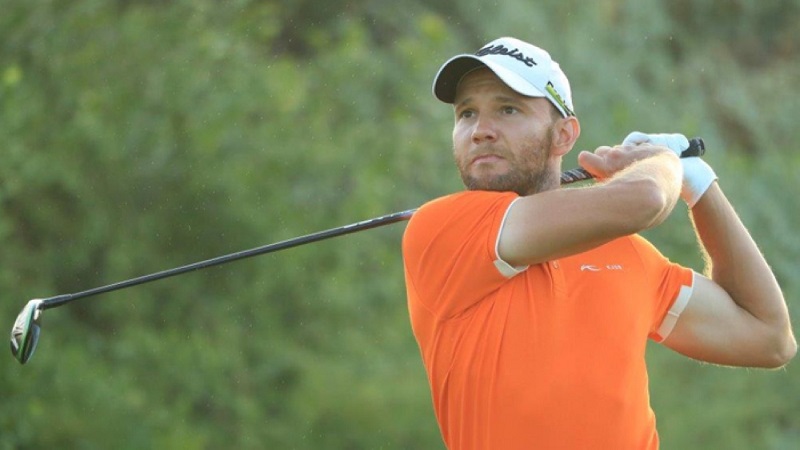 MUSCAT: European Tour stars from around the world have started to gather in Muscat ahead of the 2019 Oman Open which promises to be another enthralling week of world-class golf in the heart of the Sultanate.

The tournament, which is promoted by the Oman Golf Committee, is Oman’s biggest ever sporting event and has once again attracted European Tour greats along with the next generation of stars as they get set to go head-to-head against the stunning backdrop of the Indian Ocean at the picturesque Al Mouj Golf.

“This will be the third time I’ve been to Al Mouj Golf and I’m delighted to be back,” said Matthias Schwab, who secured his European Tour playing privileges through Qualifying School in 2017. “It’s a very cool course right by the ocean so I’m going to have bring my ball striking game this week to get the ball in play and create some opportunities.”

Maximilian Kieffer added: “I’ve been looking forward to this event since playing here last year; it’s a beautiful country and a really nice course. It was a very easy and relaxing week last year so I’m hoping for more of the same this week although there are a few stressful tee shots right by the ocean!”

Two-time Ryder Cup star David Howell said: “It’s nice to see a different side of the Middle East rather than being in the middle of a vibrant city like Dubai. It’s great that we are visiting these destinations for our Tour but also for the game. Other parts of the world are taking on golf and are seeing what it can do for a town, city or tourist destination as people like to play golf on holiday.”

As well as the world-class action on the course there is also plenty to keep fans entertained off it at Al Mouj’s Public Village which is open daily from 9am to 6pm during the tournament. A variety of delicious food and beverage outlets will offer fans a refreshing break from the action while children can enjoy various activities including face painting, trampoline jumping and a giant bouncy castle.

In addition to the activities on offer in the Public Village, the world-renowned Trick Shot Boys will showcase their skills to fans in their hilarious shows. The performance, which features unicycles, baby drivers, six foot long clubs and giant exercise balls, will be held twice daily at the Driving Range.

“We are delighted to once again be welcoming some of the finest players on the European Tour to our beautiful country for the Oman Open. Last year we introduced the picturesque Al Mouj Golf to a global audience and we received overwhelming approval from fans and players alike which was fantastic for Oman’s golfing journey. We want to keep adding to that journey and we aim to go even bigger and better this year with the whole country united in making Oman’s biggest ever sporting event even more special.”